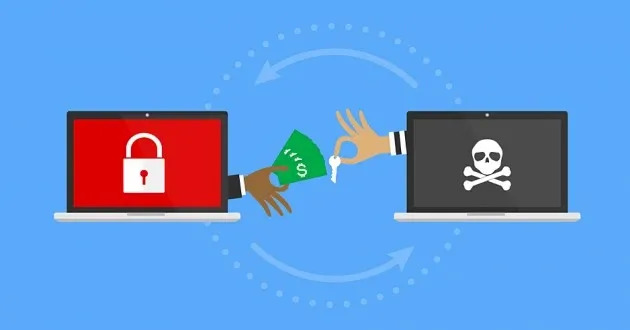 What you need to know and how to stay safe

The NSA just put out a warning to consumers about a new security threat: BlueKeep.

BlueKeep is a new Windows vulnerability that gives attackers the ability to perform actions on certain Windows PCs like deleting data, installing programs, or creating new accounts that can be used to control your computer. BlueKeep requires no user interaction and is considered “wormable” because malware exploiting this vulnerability on a system could spread to other vulnerable systems.

The NSA took a unique step in flagging this threat as it’s one of the first times they sent a bulletin out on this topic. That’s because it has the potential for extreme devastation. The NSA is likening BlueKeep to WannaCry, the 2017 cyber threat that spread across the globe. WannaCry spread a form of ransomware, which is a type of malware that threatens the user that they will publish, delete, or block access to their data unless the hacker is paid. It was one of the most damaging attacks ever and affected over 200,000 victims and 300,000 computers through Microsoft Windows. A BlueKeep exploit is capable of rapidly spreading in the same way as the WannaCry malware attacks. The NSA says BlueKeep could be so much worse because many users don’t have a patched system.

When ransomware was used against Hollywood Presbyterian Medical Center a few years ago, the institution was temporarily shut down and had to turn patients away. In the end, they paid $17,000 to get back up and running.

The important thing to do right now is to be aware that it’s happening, even if you don’t have a Windows-based system. Even if you simply connect to a site running on an old system, you can be at risk. Many servers are Windows based so you might not even know you’re attaching to a Windows system when you or your children are browsing the internet. Be sure to update your Windows system over on the Microsoft website to prevent an attack.

Above all, talk to your kids about phishing attacks and ransomware as ransomware is unfortunately quite common, beyond a massive attack like BlueKeep. Here are a few tips to help keep your kids safe on the internet and from ransomware: