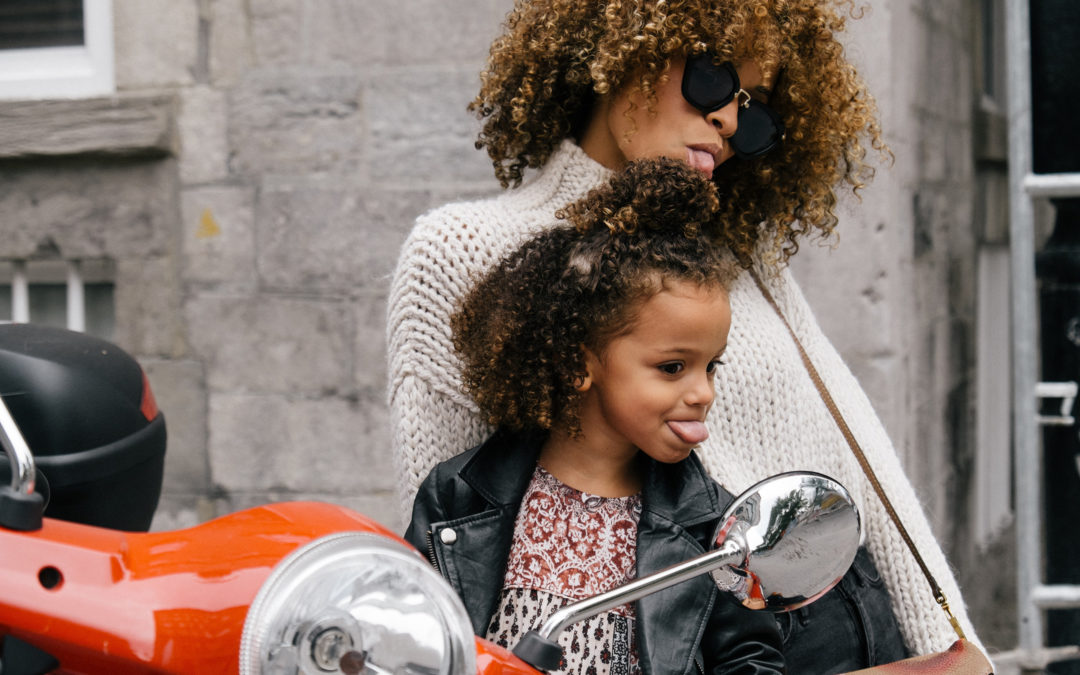 There’s a lot going on in the world today. With the recent death of George Floyd and the ensuing protests, there’s been an influx of images and other posts on racial issues on social media and other digital channels. Seeing as your children have most likely already been exposed to a lot of these posts, it’s important to help your kids both understand them and put them into context.

How you talk to your children about the protests will certainly be influenced by your race as well as your family’s lived experiences with racism, as research confirms that parents of color are more likely to talk with their children about race than their white peers. While some may be more directly affected than others, all children are affected by racism, which is why this discussion is so important.

As Ann Gadzikowski—an author, educator, and director of early childhood programs for over twenty-five years—recommended in her article for The Chicago Tribune, start the conversation by asking your children what they already know. After listening to them describe what they’ve already observed, there may be some “misunderstandings or fears that you will want to address.” After which you should provide brief, child-appropriate explanations to clarify the difference between a protest and a riot, for example, and use simple and direct language to let your child know how you feel about the situation.

Last but not least, offer your children reassurance that their families will take care of them and keep them safe during these challenging times.

Be ready to revisit these conversations about racism with your children from time to time. As Gadzikowski suggests:

Parents of children of color may find it helpful to talk about elders, ancestors and role models who demonstrated courage, resistance and healing, and to connect your child to that rich history through stories and music…White parents can educate themselves about issues of privilege and systems of oppression through resources such as Robin DiAngelo’s book White Fragility: Why It’s So Hard for White People to Talk about Racism.

You may also want to more actively limit your children’s social media use and news coverage exposure during this time. Doing this for yourself, too, may help with your own mental state.