KAYLA’S STORY: A ROADBLOCK OR JUST ANOTHER HURDLE? 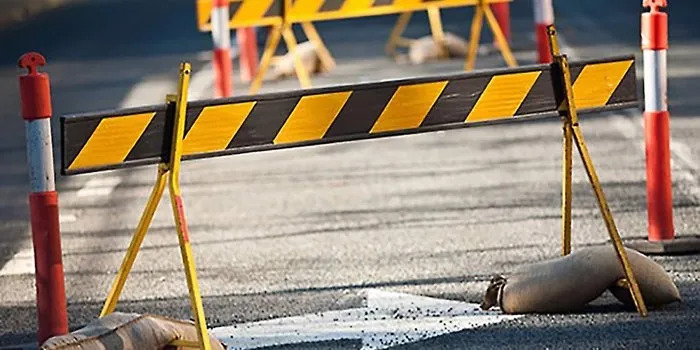 As you recall, John was moving forward in resolving Kayla’s identity theft issue with investigating those credit report flags with LexisNexis. After a month of working on Kayla’s behalf, he finally received the LexisNexis report which unfortunately seemed to be somewhat incomplete. It appeared to only have some of the incorrect information from the background check.

So, John had to do some further digging. He circled back with LexisNexis to see if they had a record of where the information came from. He also put in a request with the original background check company to double check that the information in their claim came solely from LexisNexis.

Covering all bases, John requested credit reports from the big three credit bureaus, TransUnion, Equifax and Experian and had them sent to Kayla’s home address. This part of the process keeps Kayla involved without having to do all this arduous work. It is also the best practice to keep Kayla safe from further issues.

When the reports arrived, they were actually just statements stating they do not have a record of Kayla. In other words, either no report exists, or it is too thin to send out. The LexisNexis report vaguely indicates that some of the information came from Equifax, but this is not certain.

John confirms this is all just part of the a sometimes long process when you have an identity theft protection service working for you. With MyIDCare’s expertise the process is much more efficient and shorter than if someone were to try to handle identity theft on their own. Better developments are sure to be on the horizon. Stay tuned.