PROTECTING YOUR CHILDREN FROM RISKS IN APPS AND TECHNOLOGY 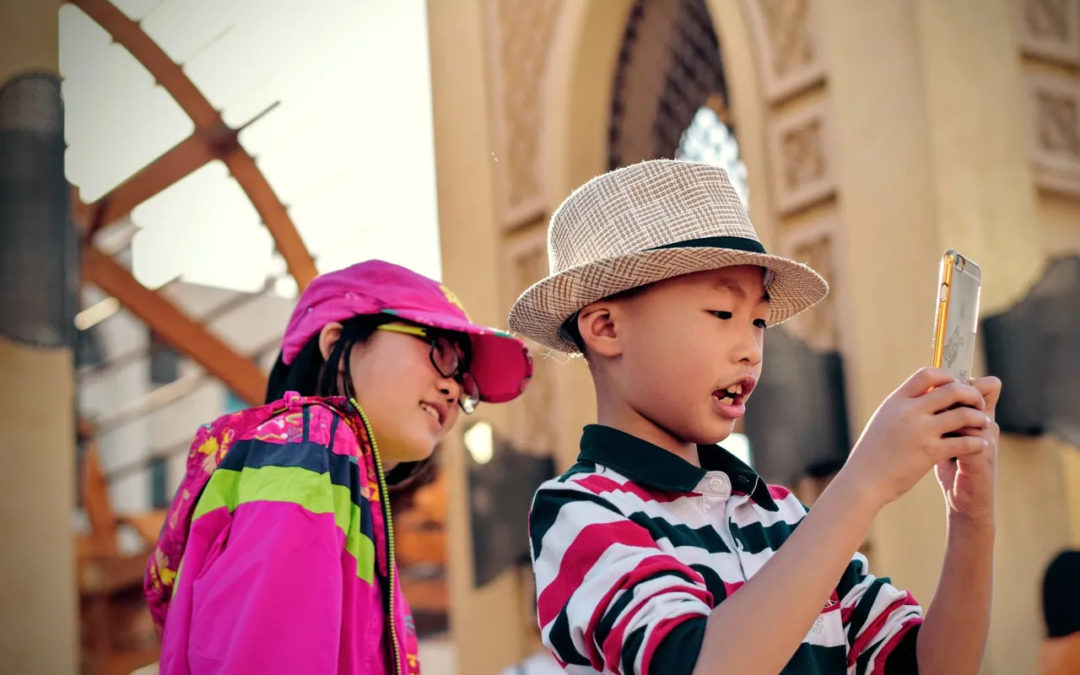 Now that children are beginning to have their own smartphones at a mere 10 years of age, it’s reasonable that parents are becoming more and more concerned about their safety online.

In this post, we’ll outline a few risks parents should be aware of when it comes to kids and technology as well as how they can better ensure their children are safe online.

Even if accidental, it’s possible that your kids can rack up quite the bill when using certain apps. It’s important to ensure that your child’s smartphone or tablet doesn’t have any credit or debit card information saved on it so that they don’t accidentally—or intentionally—make purchases you don’t approve of.

Too Much Screen Time

Too much screen time for kids can affect healthy brain development, with the World Health Organization recommending that infants under 1 year old not be exposed to electronic screens, children between the ages of 2 and 4 not having more than one hour of “sedentary screen time”, and limiting—and in some cases eliminating—screen time for children under the age of 5.

Additionally, it can be bad for their vision. According to All About Vision, a site dedicated to providing consumers with information on eye health and vision correction options, 72% of American parents report their children routinely engage in more than two hours of screen time per day—which means it’s very likely most kids actually spend significantly more time staring at screens—and negatively affecting their vision.

When using apps that allow for communication with strangers, kids are at risk of bullying and more malicious activity from potential predators. What’s even more problematic is that some apps allow users to communicate anonymously such as TikTok and leave no record behind. This means that even if you warn your children about the risks and monitor their phone activity, it might not be enough to keep them safe. Even though these apps aren’t designed to be malicious, the nature and design of some in-app communication platforms can leave kids open to bad behavior by other users.

Although your kids are more than likely misusing apps unintentionally and due to ignorance, it’s important that they still know the risks associated with using technology in order to safeguard them from these potential risks.