THE THREATS OF TIKTOK 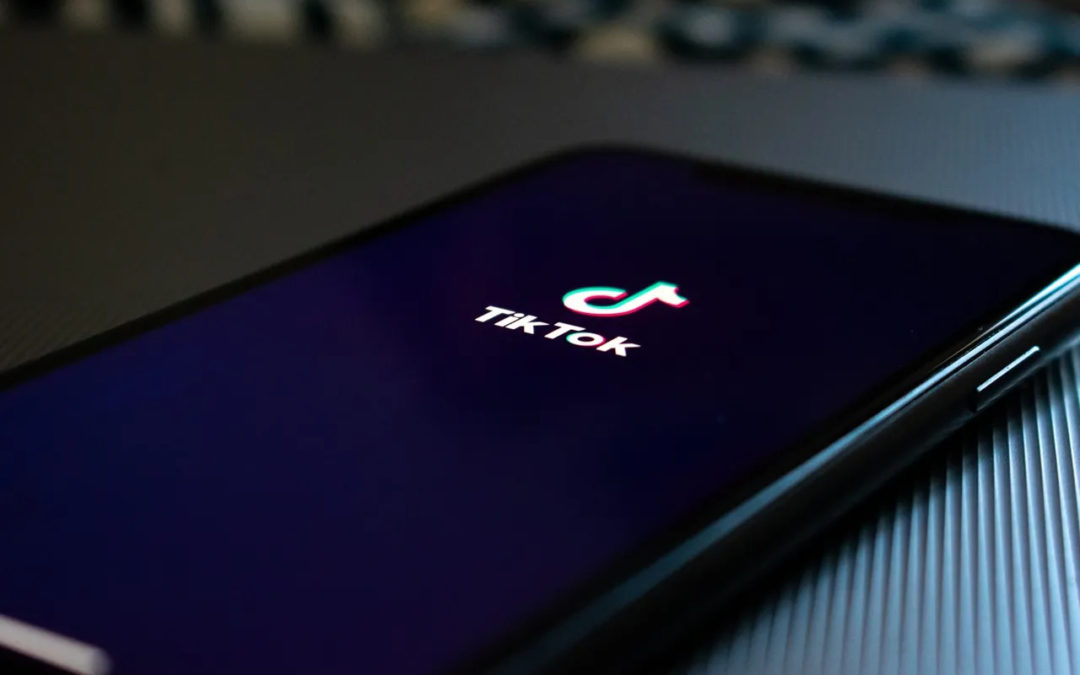 While TikTok might seem like a harmless enough app at first, there are things you should know about it in order to better protect your children’s safety.

According to the data firm Sensor Tower, TikTok has been downloaded more than 1.5 billion times, and by the end of 2019, appeared to be on its way to more downloads for the year than better-known apps like Instagram, Facebook, YouTube, and Snapchat. What’s more, Globalwebindex found that 41% of TikTok users are aged between 16 and 24.

But despite its popularity, it poses some serious security risks.

Everyone Can See Everything, Anonymously

And if want to create an account, it’s simple enough to do: You just need to use an existing Google, Facebook, or Instagram account via email or phone. By default, all accounts are public, so anyone on the app can see what your child shares. However, only approved followers can send them messages.

Users can like or react to a video, follow an account or send messages directly to each other. This means that there is the risk that strangers will be able to directly contact your children on the app. Children may also be tempted to take risks to get more of a following or likes on a video, so it’s important to talk about what they share and with whom.

Check Point, a cybersecurity company in Israel, found that attackers can use a link in TikTok’s messaging system to send users messages that appeared to come from TikTok. These messages can include malicious links that can ultimately allow hackers to take control of accounts, upload content, delete videos, and even make private videos public. These links can also be used to inject malicious code into websites, giving them the ability to retrieve users’ personal information.

The US Government is Not on Board

According to The Washington Times, A DHS spokesman said that the download or use of TikTok is not approved on any department-issued devices. In fact, “the departments of State and Homeland Security have joined the Pentagon in prohibiting the use of the Chinese-owned social media application TikTok on government-issued devices”.

This comes after the U.S. Army and Naval Network Warfare Command announced their own policy shifts to ban troops from using the application. This is all because these federal agencies increasingly view TikTok as a cybersecurity concern.

The Federal Trade Commission Has Complained

Last but not least, according to The New York Times:

“The Federal Trade Commission filed a complaint against TikTok, saying it illegally collected personal information from minors. The complaint claimed that Musical.ly had violated the Children’s Online Privacy Protection Act, which requires websites and online companies to direct children under 13 to get parental consent before the companies collect personal information. TikTok agreed to pay $5.7 million to settle the complaint and said it would abide by COPPA.”

So think twice before allowing your child to download and use TikTok! It may seem harmless but could lead to a serious security threat for your kids.